CHM Board of Directors 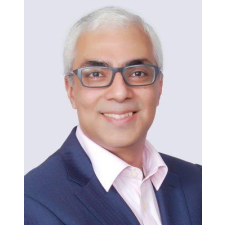 Navin Chandani is the Regional Managing Director – India & South Asia at CRIF. He is responsible for developing and accelerating growth across India and South Asia region. With his 25 years of valuable experience as an eminent business developer, Navin brings with him ample knowledge and insights into the Financial, Credit & Payment sector. His domain expertise lies in conceptualizing digital strategies in financial services.

Prior to joining CRIF, Navin has worked with noteworthy names in the BFSI segment that includes BankBazaar India, American Express, Visa, Experian and Dun and Bradstreet. Having pursued a master’s degree in International Business from Symbiosis International University, he also specializes in enterprise management. 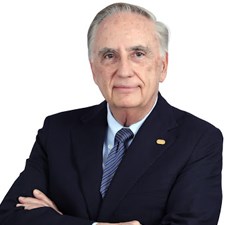 Larry Howell, currently also Chairman of CRIF Corporation, has over 40 years of association with Global Credit Bureau industry. He has previously worked with TransUnion, a USA based credit bureau, for 35 years and led expansion of its businesses in Asia, Europe, Mexico and other countries throughout the world. He was also instrumental in setting up of India’s first credit bureau (CIBIL) and served as its Director for many years. He was Vice President & General Manager of the New York Credit Bureau and has directly managed bureaus in other major cities in the United States. He has also been the Managing Director of bureaus in Mexico & Canada, Chairman for the largest credit bureau in South Africa & Hong Kong and Director for bureaus in many emerging markets such as Czech Republic, Russia, India, Italy, Thailand etc. Larry now lives in Bologna, Italy. 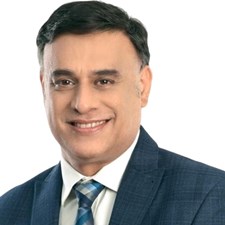 Sanjeet Dawar is the Managing Director at CRIF High Mark. He is responsible for managing the overall operations of the company. With his 25 plus years of valuable experience in retail assets and liability product sales, Sanjeet brings with him ample knowledge and insights into the finance sector. His domain expertise lies in strategizing and establishing both front-end and back-end processes. He also specializes in consumer financial services and is a start-up specialist

Sanjeet is dedicated to implementing best-in-class processes and policies to create long-term value for the clients of CRIF High Mark. Prior to joining CRIF High Mark, Sanjeet has worked with noteworthy names in the BFSI segment such as Fullerton India Credit Company Ltd., TATA Capital Ltd, and HDFC Bank Ltd.

He holds a master’s degree in Marketing and Management of International Business from South Gujarat University.

Lamberto Barbieri, based at Bologna Italy, is CRIF Managing Director of Strategic Business Center Consumer, Services and Delivery to develop and grow the global offering of CRIF. 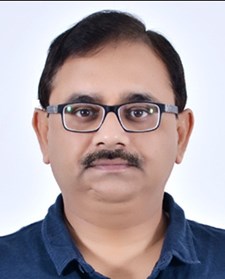 Shri Arup Kumar is the Chief General Manager of SIDBI Foundation of Micro Credit. He is an Engineer by education and after working with Hindustan Petroleum Corporation Limited in earlier years, has been with SIDBI for the last 27 years. Handled direct finance operations in different capacities in many geographies, besides stints in policy verticals relating to Credit, Risk Management, Stressed & NPA Management, etc. At present, he is heading Micro Finance Operations of the Bank and supporting the sector through credit plus approach. Besides, he is spearheading SIDBI’s novel initiative called Prayaas to support the micro entrepreneurs in the missing middle segment in the rural as well as urban space through partnership approach - both Financial as well as Non-Financial intermediaries. 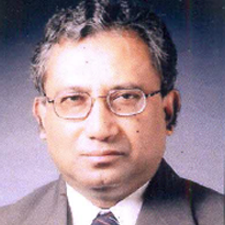 Supriyo Kumar Chaudhuri retired as Chief General Manager (CGM) in 2014 from the State Bank of India (SBI) after more that 30+ years of service across various roles.

He began his banking career as a Probationary Officer in SBI in 1977. He was the Chief Manager of SBI’s La Martiniere Branch, Calcutta, in 1995, the bank’s first branch to be fully computerized in Eastern India. He also set up and headed the bank’s Commercial Branch in Siliguri, covering the whole of North Bengal and Sikkim. As Deputy General Manager of Visakhapatnam module covering four districts of Coastal Andhra Pradesh, he led the Bank to a position of eminence in all parameters. He has been General Manager of critical networks of the Bank in North East India, Orissa and Chandigarh covering a large number of Branches in very difficult terrains. The States covered were Nagaland, Mizoram, Tripura, Meghalaya, Manipur, Haryana, Himachal Pradesh and Jammu and Kashmir. He was also General Manager of the Mid Corporate group in Kolkata, which handles large and medium Corporate accounts. Owing to his vast experience he was appointed as Chief General Manager of Credit Policy and Procedures Department of the SBI in 2012. 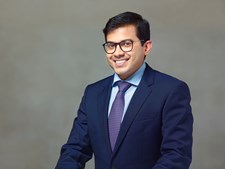 Eapen Alexander heads the Housing Finance and Vehicle Finance verticals of The Muthoot Group. He plans to expand and leverage the Group’s brand and infrastructure into new product lines. Based in Mumbai, he holds an MBA from Duke University - USA, an MSc. in International Political Economy from London School of Economics and a B.A. Economics (Honours) degree from St. Xavier’s College, Mumbai.